What does Parliament mean to you?

The Speakers of the House of Commons and the Senate have launched a speech writing competition in honour of Canada’s 150th anniversary. 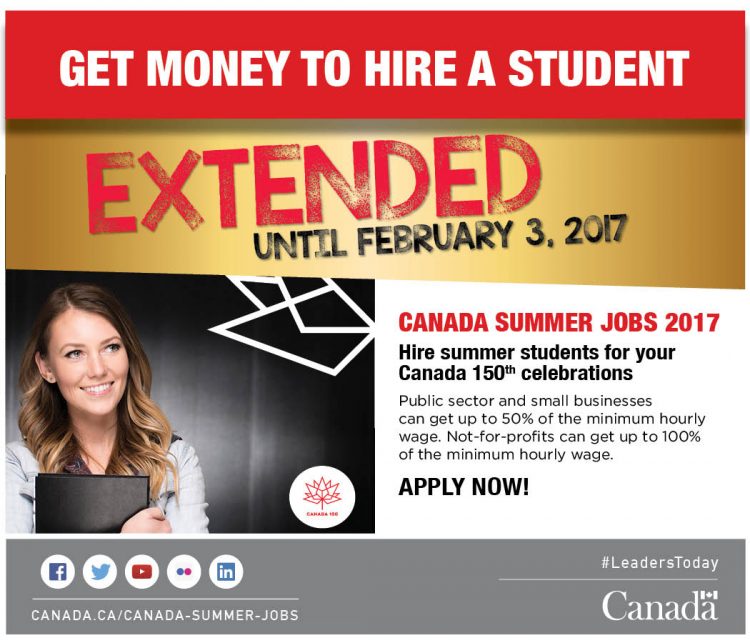 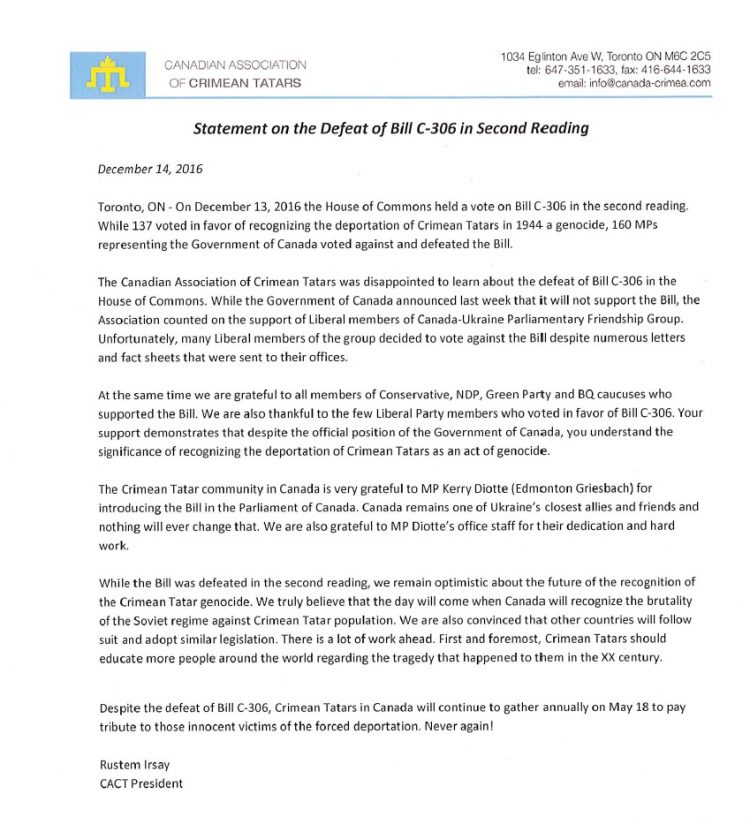