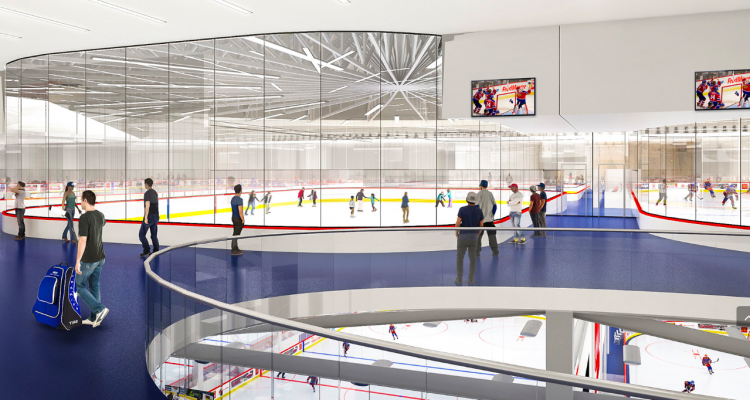 Kudos to A&W Canada for hosting Burgers to Beat MS

Kudos to A&W Canada for hosting Burgers to Beat MS on Aug. 25, 2016 – a fun fundraiser with proceeds going to the Multiple Sclerosis Society of Canada.

One dollar from every Teen Burger sold will be donated to help beat this unpredictable and disabling disease.

It was a pleasure to serve at the White Oaks Square A&W on the north side of Edmonton where I met the friendly staff, several dedicated MS Society volunteers and staff and a lot of very nice customers.

It was nice to see support from legendary Oiler Dave Semenko and from several folks who parked their classic cars around the restaurant that was famous for its car hop service.

I had a chance to have a good conversation with a young woman who is living with MS and is leading a thoroughly active life despite it.

Seeking a cure for MS is especially important to me since I lost a very dear friend in June 2015 who’d been living with the disease. My friend Ted Marianix was only 70.

Thanks to everyone for supporting this fine charity fundraiser. 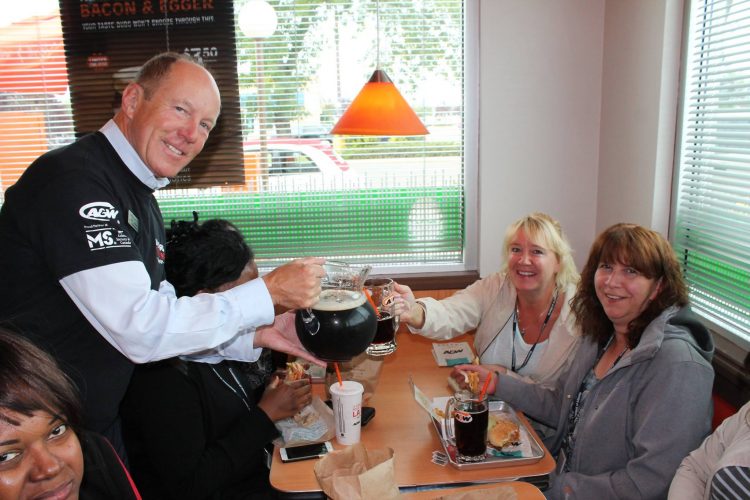 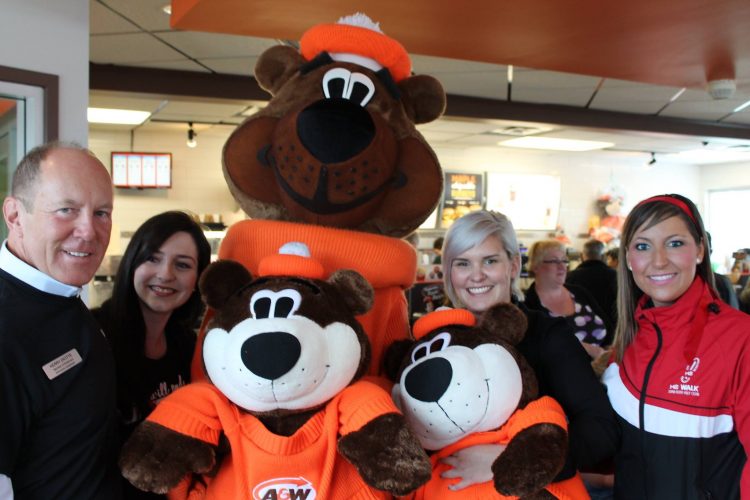 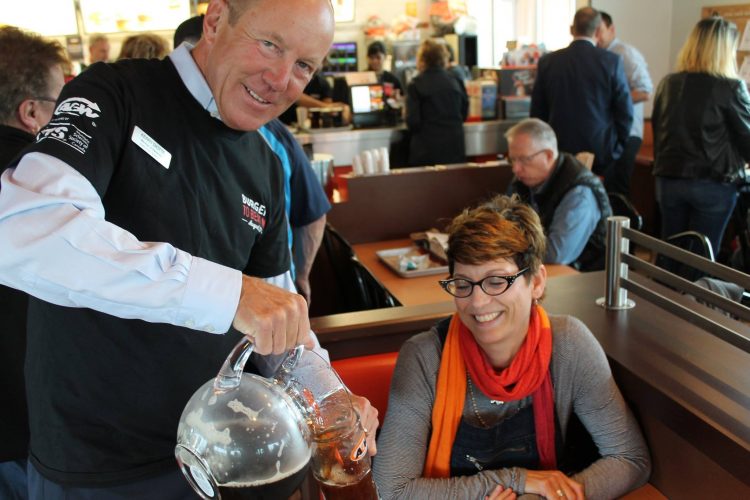 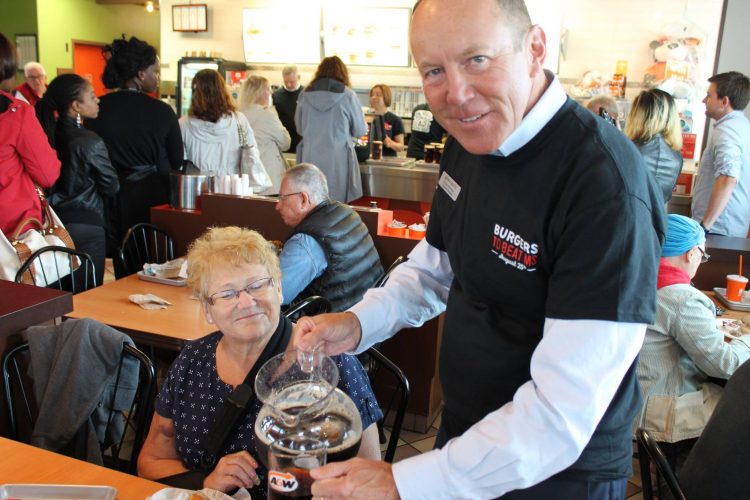 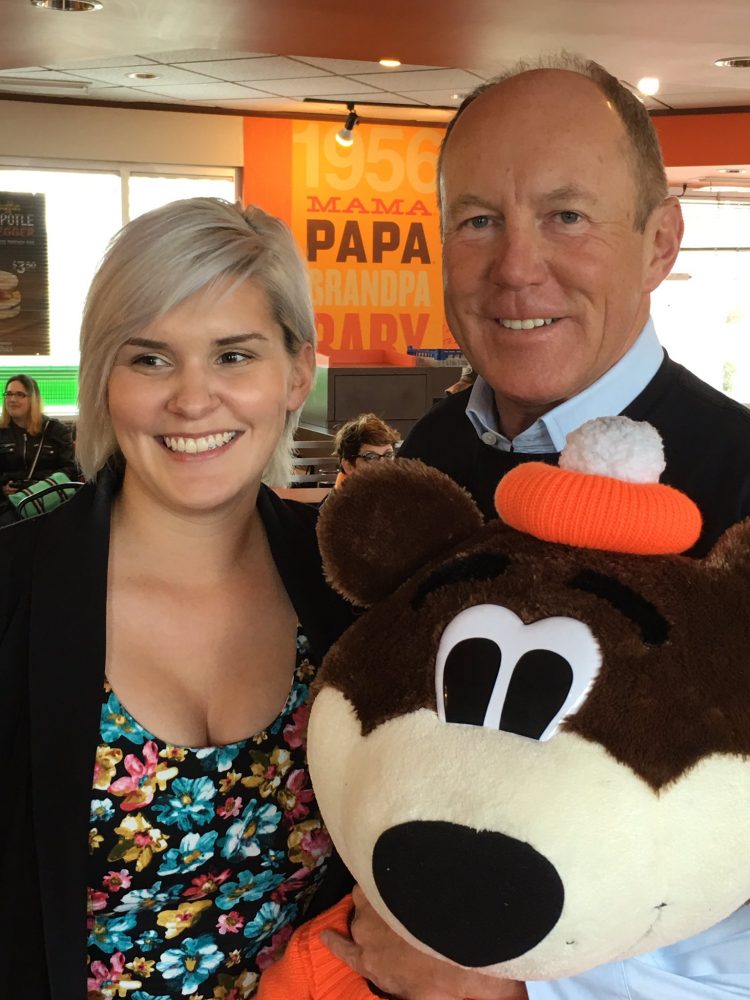 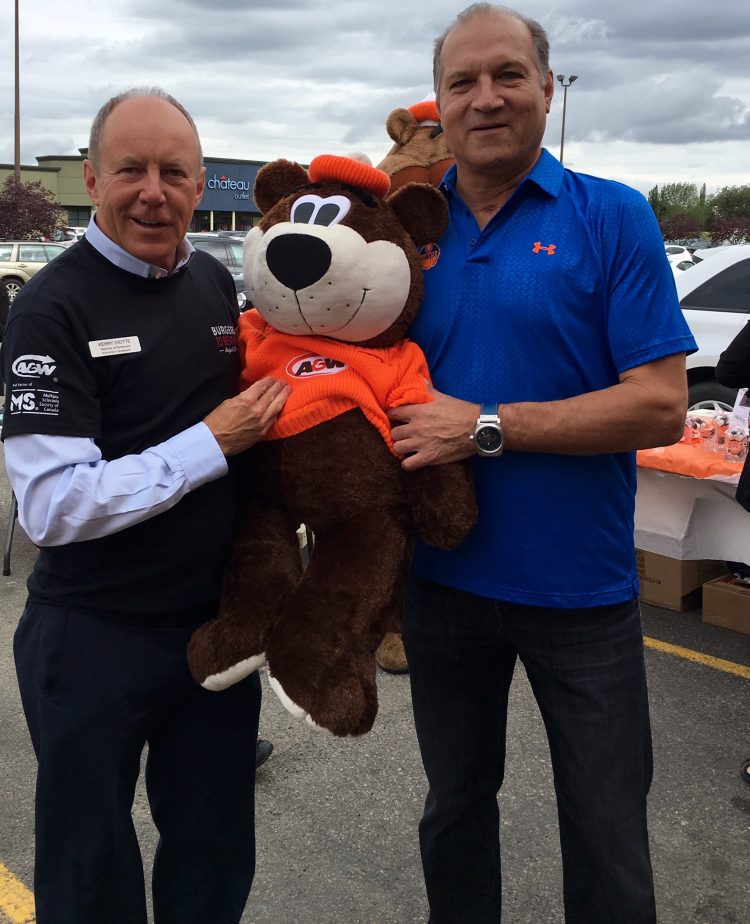 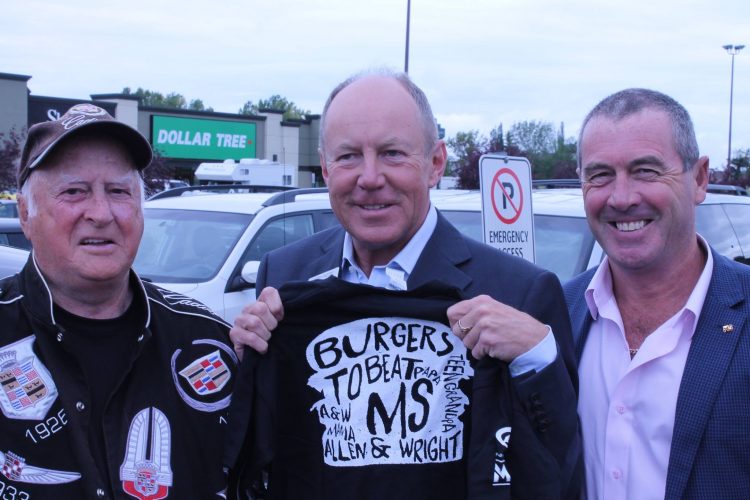 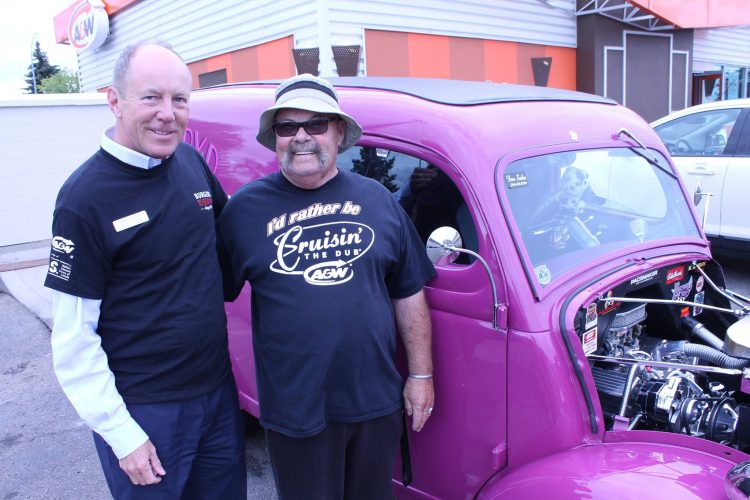 Pleased to attend the grand opening of the Medicine Shoppe Pharmacy

In 2010, Valay Rajgor came to Canada as a refugee who was broke and couldn’t speak English.

Today, I was happy to attend the grand opening of Valay’s Medicine Shoppe Pharmacy in our riding of Edmonton Griesbach, as his wife Ami Mehta beamed proudly, holding their son Aara.

Congrats Valay! This is quite an achievement. 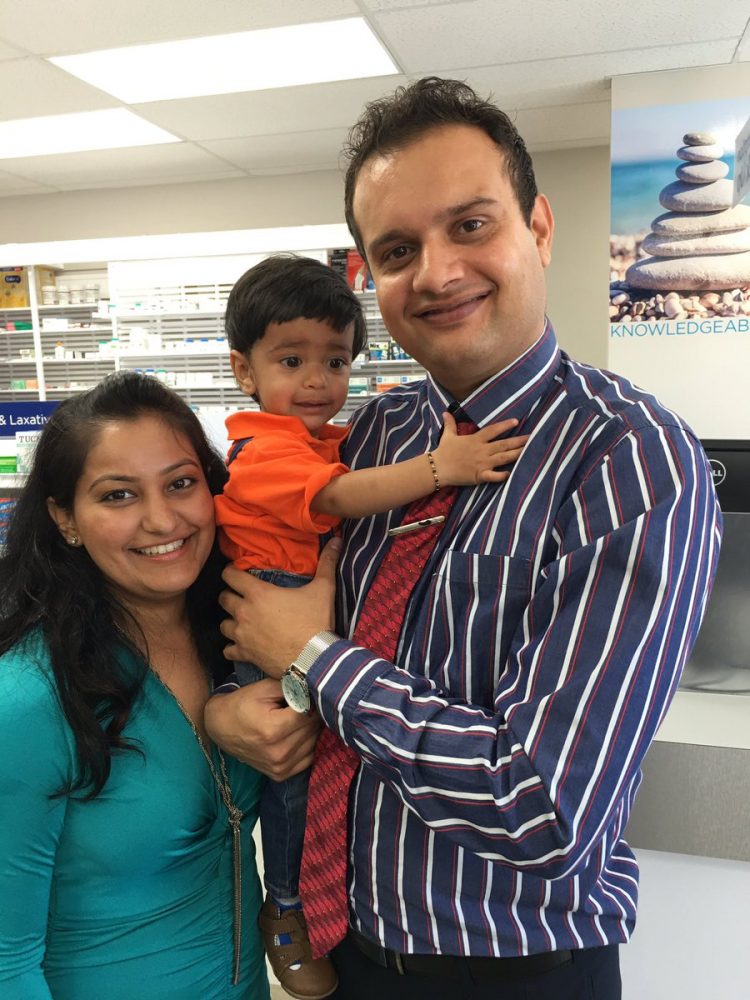 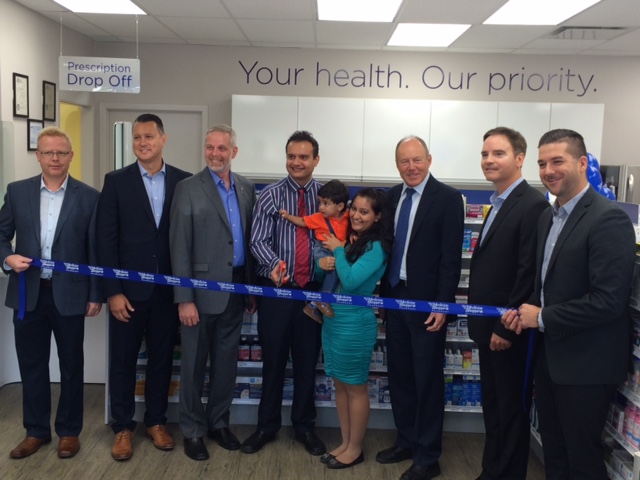 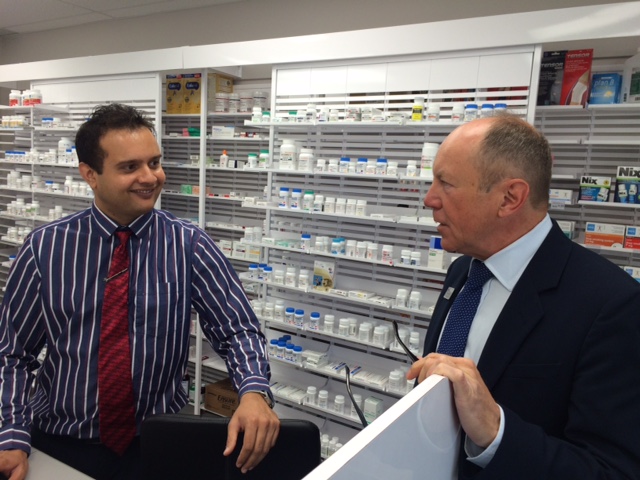 Are you a dynamic team player? Do you thrive working with community and political leaders? Are you a professional with a meticulous attention to detail?

The office of Kerry Diotte, Member of Parliament for Edmonton Griesbach, is seeking a candidate to fill the position of Constituent Assistant in Edmonton.

The ideal candidate is a self-starter who takes initiative and possesses strong interpersonal skills. The candidate must possess sound judgement and discretion. 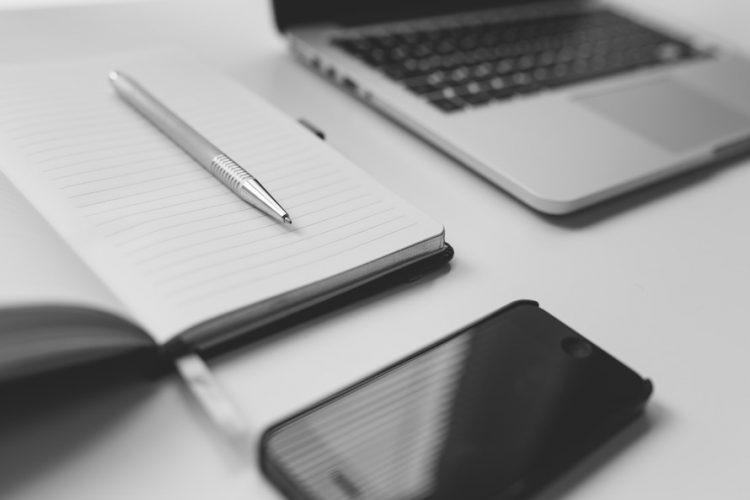 I hope you have a great holiday weekend celebrating with friends, family and neighbours.

Our thoughts and prayers remain with all those affected by the Fort McMurray wildfire.

Last Friday, my colleagues and interim-leader Rona Ambrose joined me for the day on a tour of Fort McMurray wildfire relief centres in Edmonton Griesbach.

We visited Northlands Expo Centre and Edmonton Emergency Relief Services, meeting with many victims and volunteers of this natural disaster.

I was encouraged to see our community rallying together to support those affected by the wildfire. Thank you to all the donors, volunteers and businesses that have stepped up to help. You make us all proud! 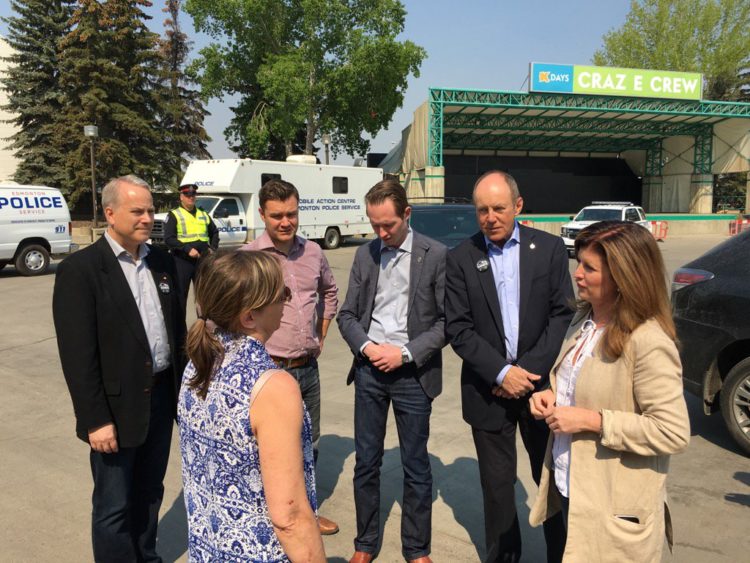 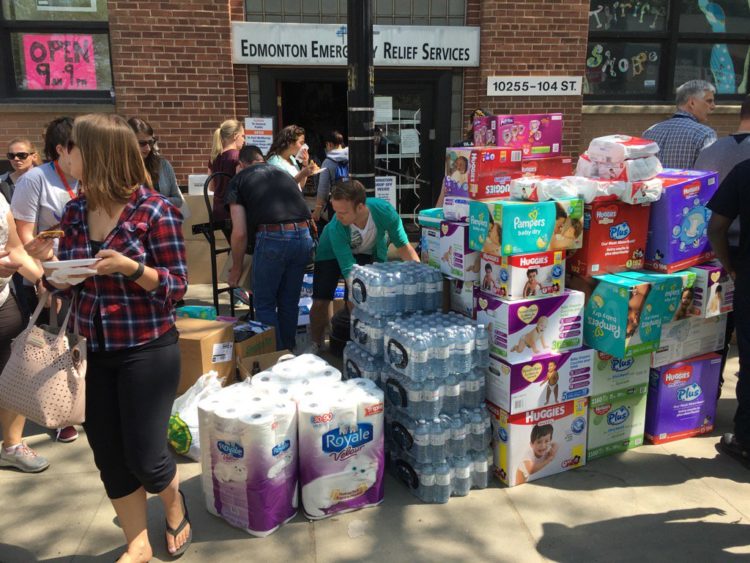 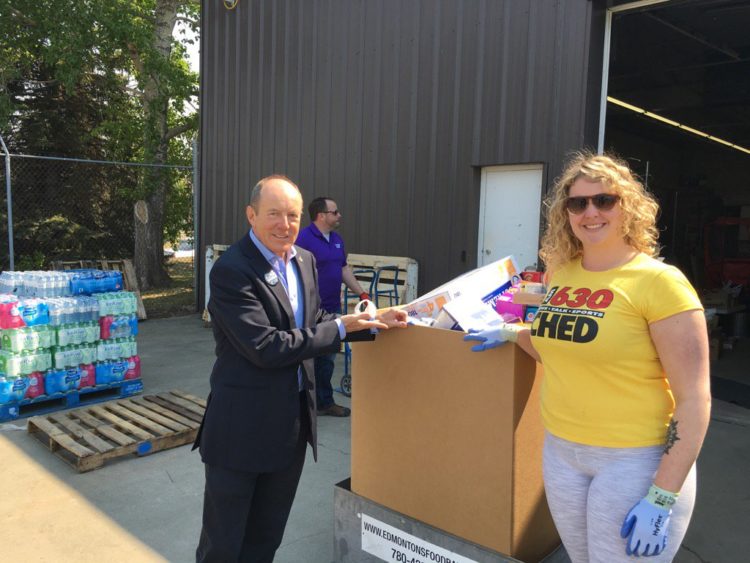 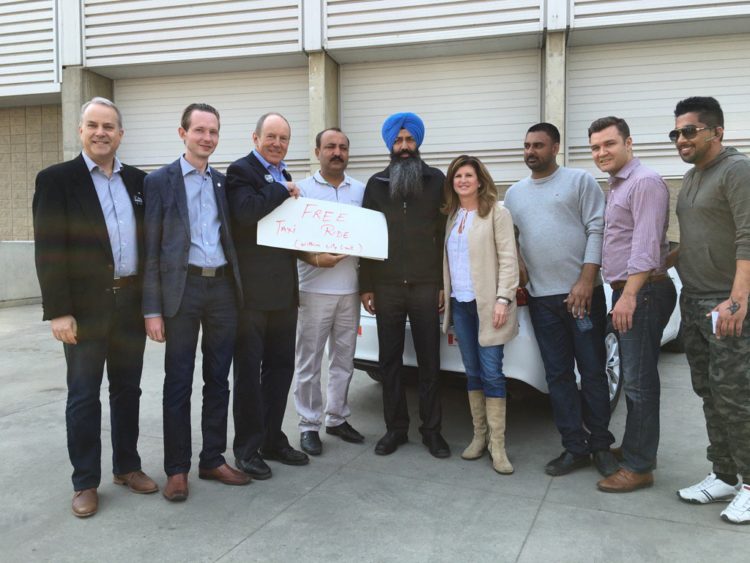 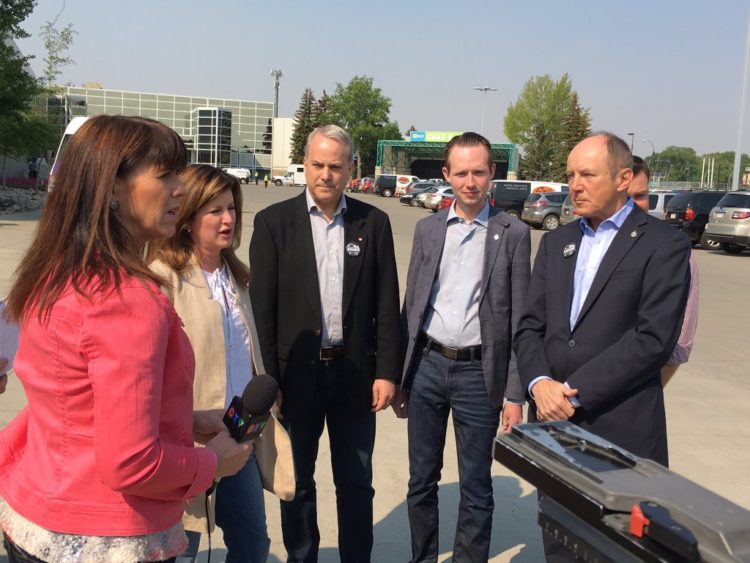 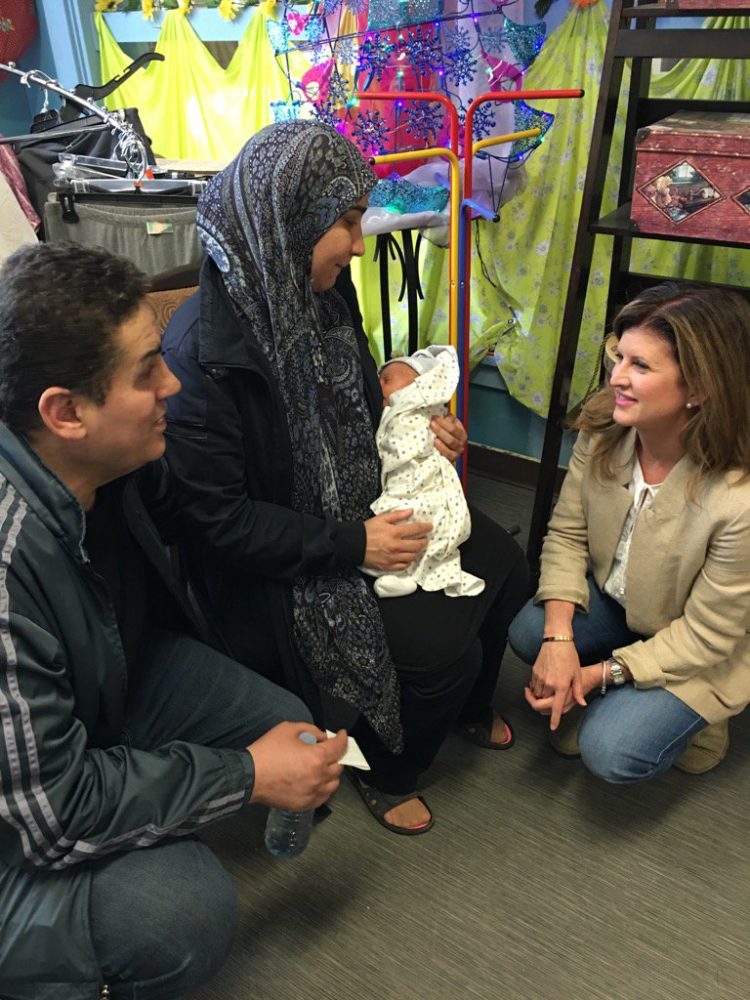 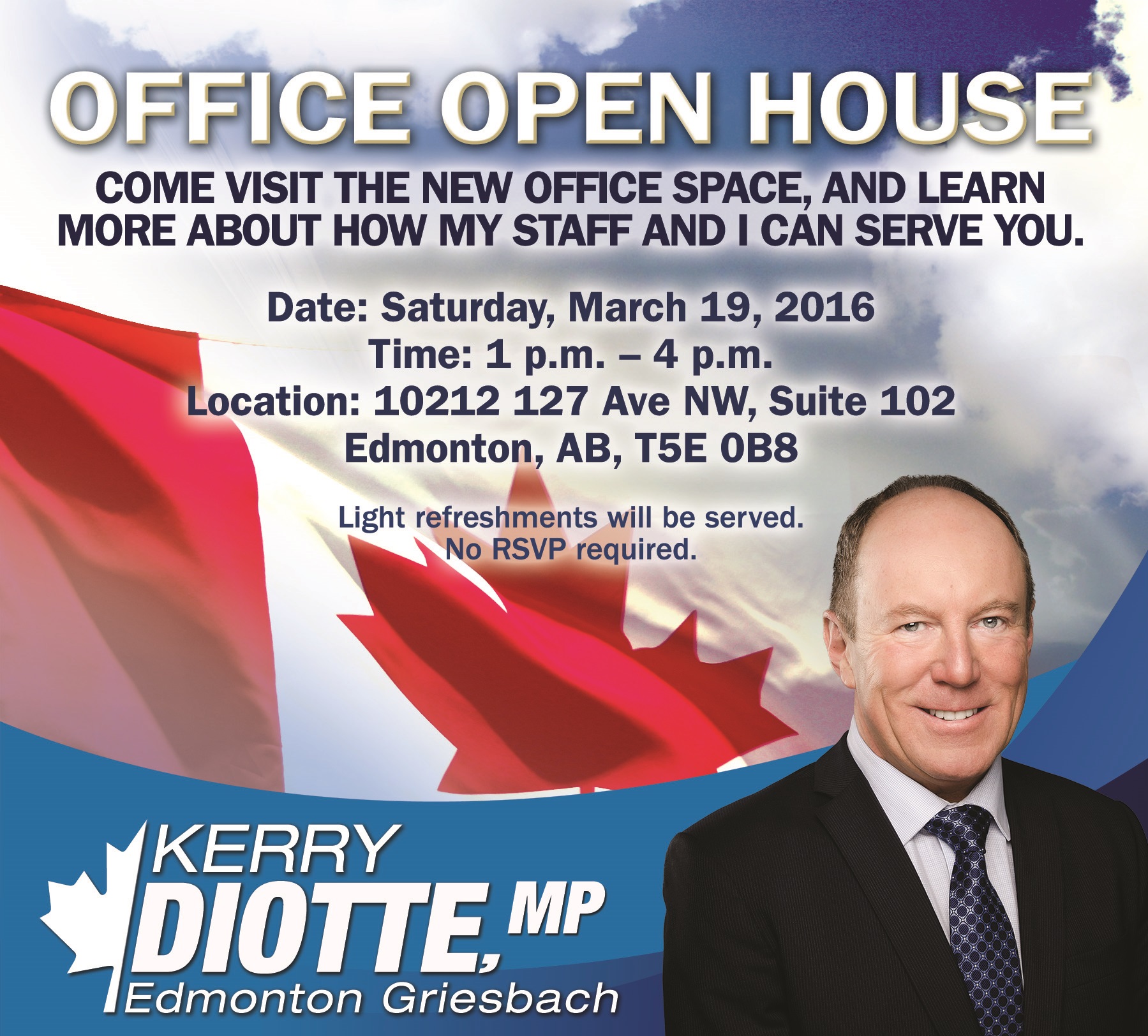