Kudos to those involved in the Hypothermic Half Marathon that started and finished in my riding of Edmonton Griesbach, at Highlands Golf Course.

As Member of Parliament, I was glad to bring an official greeting and meet participants and other good folks. Thanks to the major sponsors, organizers and volunteers for this popular event. And, bonus to runners; It was waaaay warmer today than in past years. 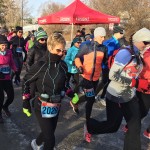 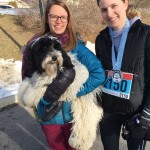 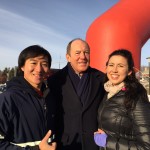 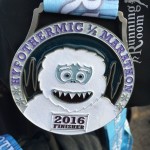 On February 5, I was honoured to speak at a fun event at Northlands in Edmonton put on by the Edmonton Chinese Young Leader’s Council (ECYLC) to celebrate the 2016 Lunar New Year – the year of the monkey!

The ECYLC is a not-for-profit that celebrates heritage, inspires leadership and opens opportunities for young people to help create a vibrant Edmonton. There was lots of food, a dragon dance and dance music with a DJ. Kudos to organizers. 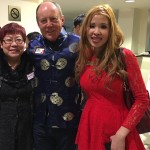 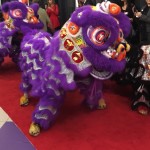 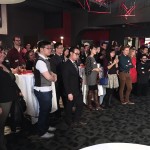 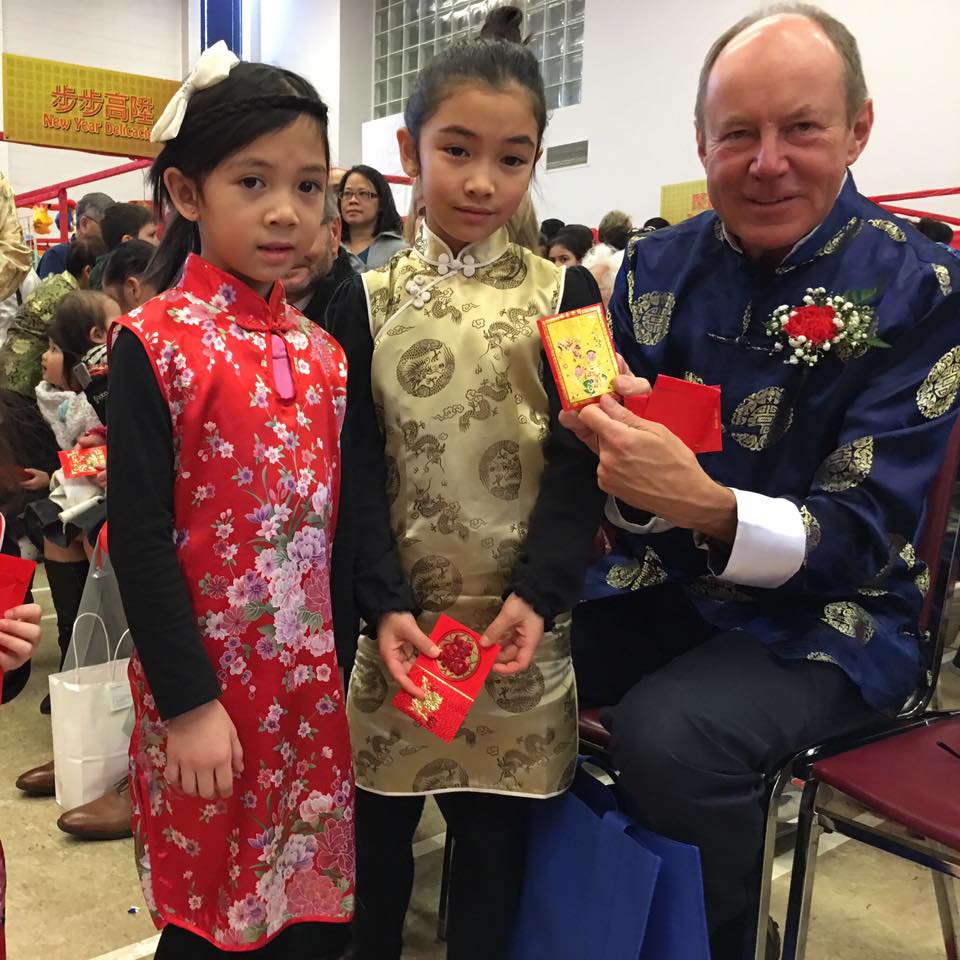